Mackenzie was serving up cold beverages at Animal Noises – a music festival in support of the Niagara Falls Humane Society. As she poured drinks, a very handsome man turned the corner and started toward the bar. He lifted his hand and tossed a wave in her direction and instinctually, she did the same; catching herself mere seconds before fully committing to greeting a man she’d never met.

As it turned out, he was not waving at her, but at the woman next her – which turned out to be his cousin.

He sauntered over and ordered a beer. Story says he was meant to volunteer as a bouncer that day, but succumbed to the lure of the temptress behind the bar.

Hours and many beers later, he and she were sneaking off to talk under the stars. Despite only having met hours before, it felt as though they’d known each other a lifetime. They shared stories from their childhood, of big dreams and little joys, of hopes and hindrances.

They made plans to see each other the next day.

As the sun set, so did day one of a lifetime of memories.

Read our story on How They Asked. 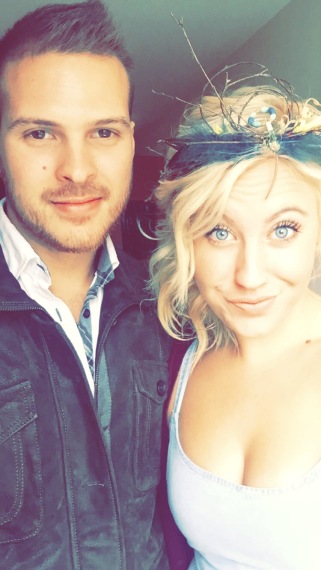 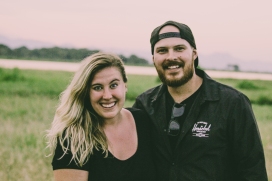 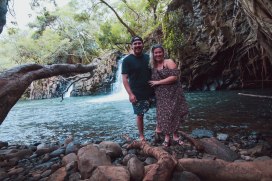 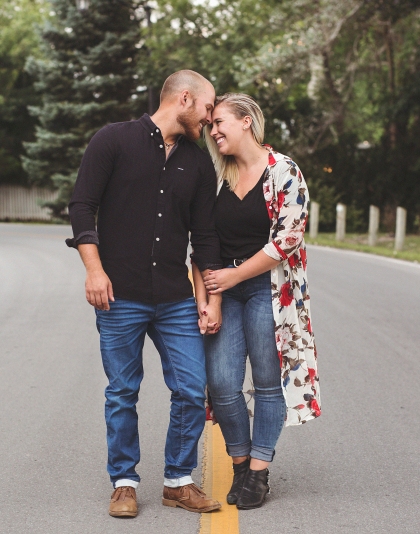 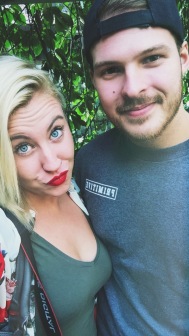